Typical for women? An explanatory approach to the underrepresentation of female executives

About half-full and half-empty glasses and how we can make them more colorful. An article about stereotypes and how they prevent us from realizing entrepreneurial potential.

Typical for women? An explanatory approach to the underrepresentation of female executives

About half-full and half-empty glasses and how we can make them more colorful. An article about stereotypes and how they prevent us from realizing entrepreneurial potential.

Let’s start with the good news first. For those who don’t already know: Diversity* enriches businesses – measurably. Publications and research on this have been piling up in recent years. For example, a study conducted by the International Labor Organization (ILO) surveyed more than 12,000 companies in over 70 countries. The researchers concluded that gender diversity in management has a positive impact on companies’ profits. 74% of companies that measure the impact of diversity efforts report increased profits of 5-20% (cf. International Labor Organization 2019: p. 22). If a company is in the top quartile in terms of its diverse management composition, the probability of outperforming competitor companies increases by 25%. In addition, the more diverse a team is, the less likely it is to make mistakes. Diverse companies also benefit from a positive reputational effect (cf. Rotbahrt 2020). It seems as if these scientific findings are now increasingly reaching German companies. Or is it the legal regulations that have been put in place recently? (cf. Beyond Gender Agenda 2021: p. 8). The proportion of women in management board positions in German DAX companies has recorded the largest increase to date. Compared to the previous year, 20 companies have appointed a woman to the board for the first time in 2021. The absolute number of female board members has risen by 25. Airbus, Allianz, Daimler, and Deutsche Telekom are leading the way (or following suit) and are thus sending out a signal.

But at the same time, the glass is still half empty. We are still dealing with the “German diversity dilemma” (Beyond Gender Agenda 2021: p. 3). At the current pace, it would take 26 years to achieve a 50% share on the boards of stock exchange companies. Or more strikingly: more men named Christian hold the position of CEO than there are women in it (cf. AllBright 2021: p. 6f.). So, there is still a lot of untapped potentials.

This brings us to the question: why is that? Research distinguishes between five approaches to explaining the underrepresentation of women in leadership positions. In addition to the economic, psychological, sociological, and feminist approaches, one approach focuses on implicit leadership theory and role incongruence theory. Accordingly, diversity is not yet that pronounced because classic stereotypical thinking still infiltrates the actions of many. Think-manager-think-male’ remains the motto (cf. Büttgen and May 2016) as stereotype research clearly shows. Characteristics typically attributed to ideal managers, such as willingness to lead, dominance and decisiveness, among others, coincide with the characteristics typically assigned to men. In contrast, emotionality, passivity or caretaking are associated with women (cf. Rosenstiel and Nerdinger 2011: p. 193).

Based on this, the role incongruence theory describes mechanisms of action that explain why women are often not the person of choice when recruiting executives. According to this theory, the so-called backlash effect occurs. If women conform to the typical female role model, they are denied leadership-relevant characteristics. If, however, they behave in the way the other person imagines a typical manager to behave, i.e. if they embody agentic or masculine characteristics, they appear masculine and do not fulfill the role that is attributed to them. Women are thus perceived as inauthentic and unappealing (cf. Eagly and Karau 2002). It is not necessary to note that this is not conducive to hiring. 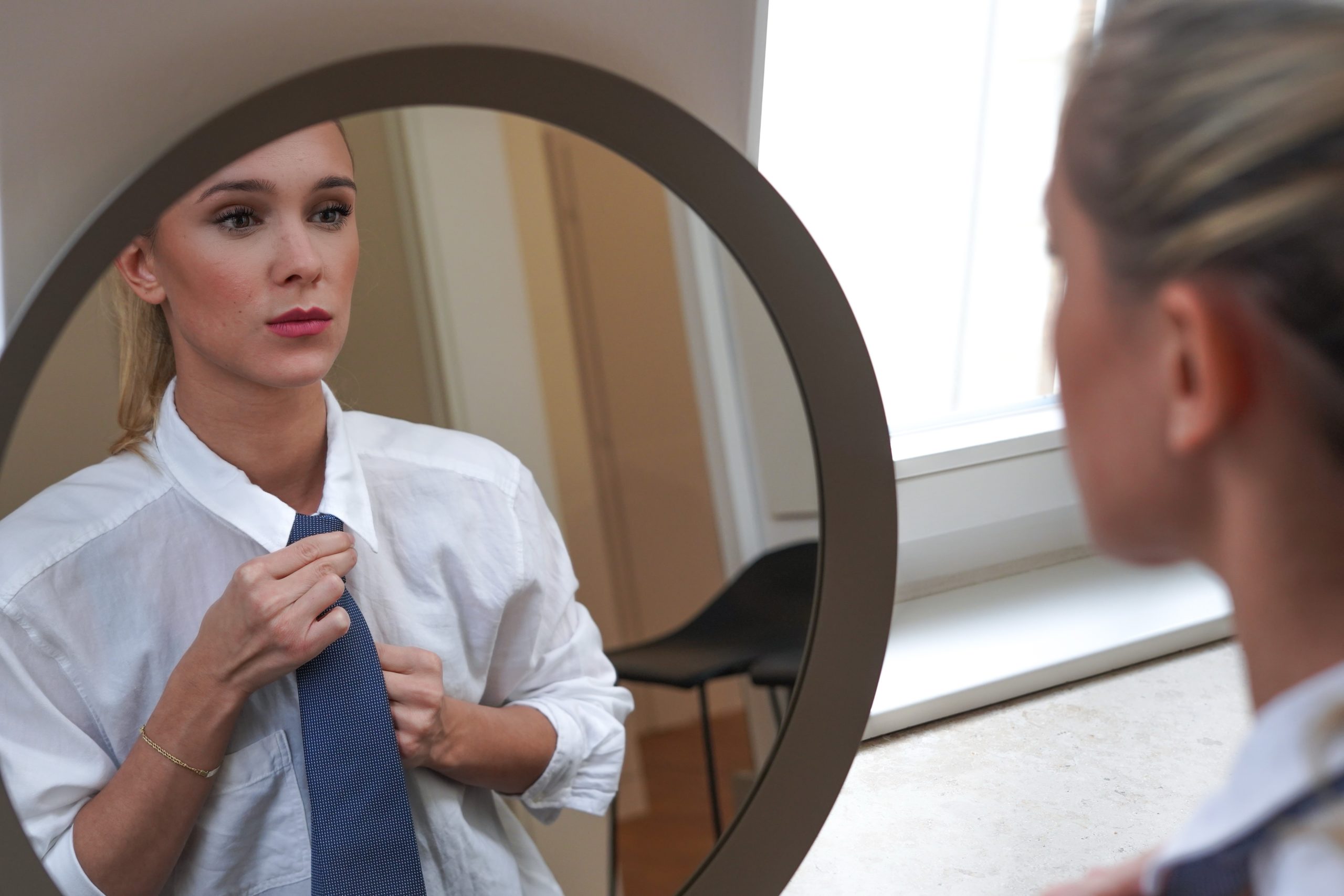 However, the real dilemma is that the disadvantages to women of stereotypes are not even scientifically tenable. Research looking at the personality traits (measured by the expressions of the Big Five and Dark Triad dimensions) of executives concludes that there are no significant differences between men and women. So, after all, we are all not so different as previously thought (cf. Büttgen and May 2016).

So, what now? Mindfulness and breaking out of thinking patterns that are full of prejudices are what is needed. This is what we try to do at Vindelici. But are we really doing better than our peers? By only looking at the numbers, the answer would be no. To date, we don’t have a single female on our board, and the rest of our leadership is ales male-dominated. But even if that reflects reality, we want to look to the future and not be satisfied with the actual state. Unfortunately, we can’t change everything in one fell swoop. But we can actively work on our role models in the company and think and act diversely. Gender-appropriate language and the introduction of diversity-oriented metrics can only be the starting point. We are looking forward to adding more “Christinas” to the team!

*Diversity includes the dimensions of gender, LGBT+, and disability. Due to the research focus discussed, this article concentrates mainly on the gender dimension. 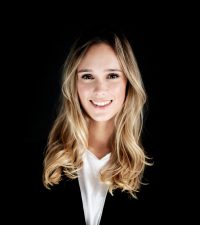