Spectacular acquisitions by Chinese investors in Europe have made the People’s Republic of China’s ambitions clear: Transform the country from the world’s work bench to an industrial powerhouse characterized by technically sophisticated value creation. This transformation is a top priority for the Chinese administration and has been pursued vigorously at a pace unmatched in history. The PRC’s latest 5 year plan, to be signed off in the spring of 2022, shows that priorities in regards to economic development have not changed. The initiative “Made in China 2025” will be supplemented by the “Dual Circulation Policy”; under this policy China aims to strengthen domestic consumption along with its already impressive exports to finalize its transition to becoming a high tech giant.
However, various factors have recently led to a significant decline in the number of Chinese cross-border acquisitions: the trade war with the U.S. and the tensions it has triggered worldwide, increasingly authoritarian and aggressive policies of the Chinese government, a tightening of the legal framework in Europe and especially in Germany, and – last but not least – the COVID pandemic. All of these factors resulted in the number of transactions in 2021 (13 deals) falling far short of the peak year 2017 (more than 50). China’s diffuse role in the Ukraine war will not slow down this development. In the more recent past, the largest deals with Chinese involvement were the sales of Deutsche Hospitality Group (including Steigenberger) to Huazhou Group, Carl Cloos Schweisstechnik GmbH to robot manufacturer Estun and Bankhaus Lampe to Fosun Group. Most recently there have also been rumors about the sale of automotive supplier Allgaier to an unknown Chinese investor.
These are only the largest transactions in terms of value attracting a level of public attention. Under the public radar, there are however still numerous cases of medium-sized companies being sold to Chinese investors. Years ago, Chinese investors were mainly interested in companies from the natural resources sector, nowadays the focus of investment activity has clearly shifted towards technologically sophisticated targets. The target industries are clearly defined; it is no longer a question of adorning oneself with an arbitrary acquisition, but the target must also be attractive. Ideally, from a Chinese perspective, it can be subsumed under the buzzword “Industry 4.0,” even if the term is often interpreted very broadly and includes almost everything that does not have to do with heavy industry.
One clear target group is German SMEs, whose strength, and in particular innovative power, is well known in China. The most sought-after characteristics include:

There are many companies of this type in Germany! However, many entrepreneurs still have reservations about seriously dealing with Chinese advances. At a closer look, these reservations boil down to a number of vague fears; The fear of too many cultural differences, which they believe they will not be able to manage, the fear of technology transfer and erosion, the loss of jobs in Germany in favor of the equivalent creation of jobs in China, and the fear of not being able to effectively communicate the reasonable and non-harmful nature of the transaction to employees and regional stakeholders.

These fears are unjustified. Since the beginning of 2014, Chinese companies have acquired or taken a significant stake in more than 300 German companies . Not in one case it has become known that the fears described above have come true. In the vast majority of cases, the management of the target company not only remains in office but is also tied to the company with long-term contracts (In some cases supplemented by a Chinese co-managing director or supervisory board member familiar to the investor). This is due to the fact that investors know very well that a stable leadership is the only way they can maintain continuity. The same goes for employees, who are usually bound to the company with astonishingly long contracts and job guarantees. Usually, a considerable amount is subsequently invested in the growth of the acquired company, which would often not have been possible to the same extent without the new shareholder(s). Additionally the extensive network investors have in their home country offers the target company a fast track access to the gigantic Chinese market. Almost all the people involved in the transactions to date later describe the takeovers as a “win-win” deal. This assessment is shared by trade unions: at a meeting of works council representatives from companies with Chinese shareholders organized by IG-Metall back in 2015, the employee representatives unanimously gave positive feedback based on their post-transaction experience. These observations apply regardless of whether the investor is a state-owned enterprise or a private investor. 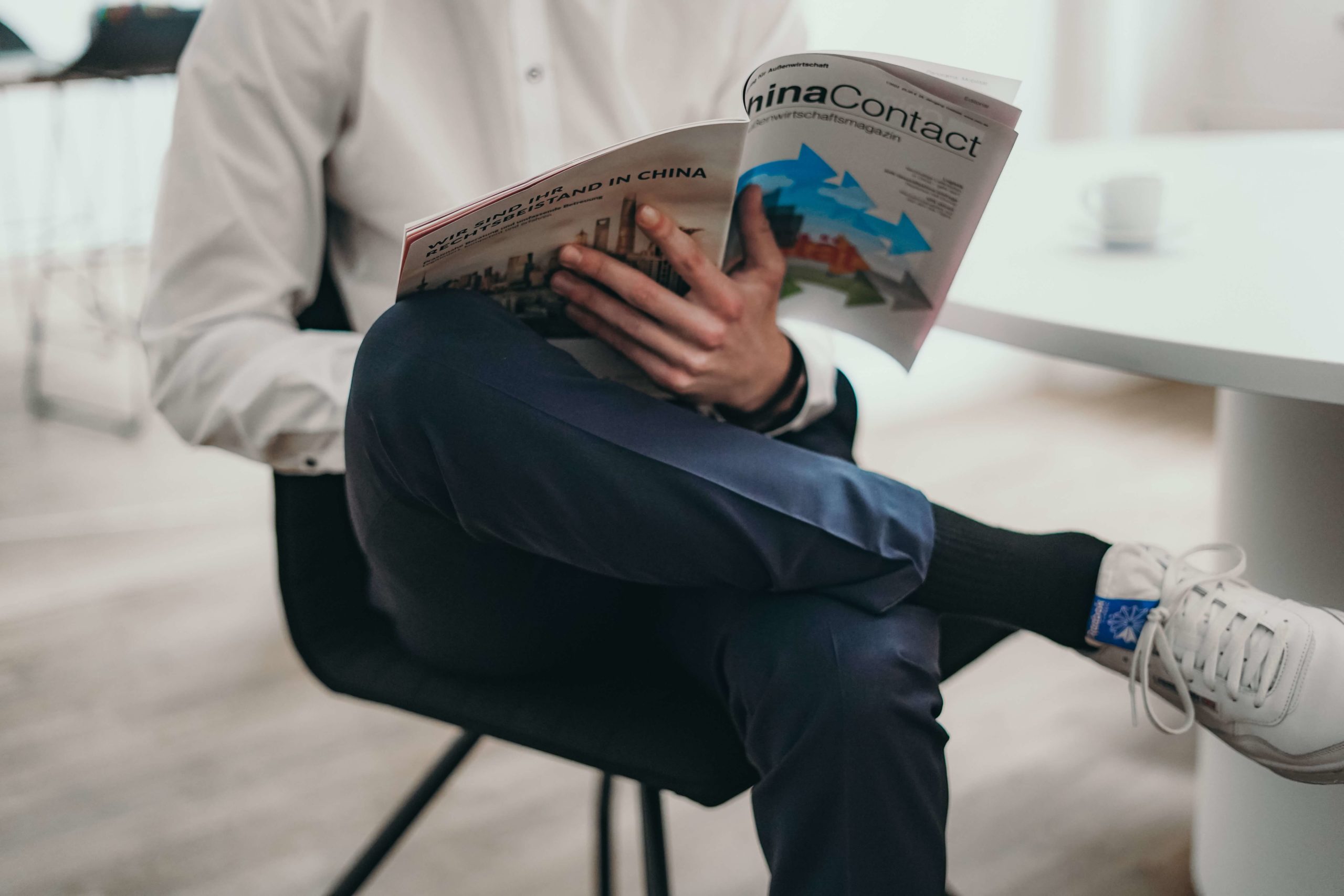 In our opinion, an entrepreneur with a succession to manage, who cannot or does not want to do so within their own family , should therefore consider the following aspects:

It is definitely helpful to have the support of experienced advisors to discreetly initiate a transaction, coordinate the process, and bridge cultural differences.
Conclusion: Of course, there is no guarantee that a first date will lead to a successful transaction but turning someone down hastily could mean passing on a great opportunity. Sometimes appetite comes with eating. 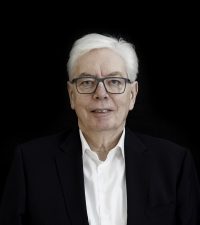